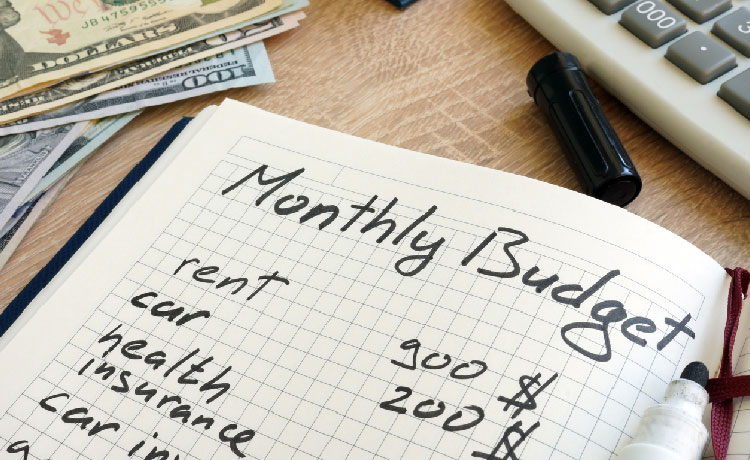 It can happen to you. Job loss, divorce, a string of disastrous investments, succumbing to your emotional flaws, being a victim of fraud, getting hit by a risk you didn’t see coming – to people in good financial shape these tend to be viewed as things that happen “to other people.” But they can happen to you. And given enough time, at least one likely will. Some are more susceptible than others, but no one is exempt from being humbled.

Save like a pessimist and invest like an optimist. They’re different skills that can contradict each other. But you need both to build wealth over time. Survive the short run to enjoy the fruits of the long run.

No one is as impressed with your possessions as much as you are. It’s easy to overestimate the social signaling benefits of having nice stuff. The quirk is that people who see your nice stuff spend more time imagining themselves with your stuff than they do admiring you for having that nice stuff. I like nice stuff. But I try to only want it when it’s comfortable, convenient, efficient, or delicious, rather than fooling myself into imagining it’ll bring some higher level of importance.

Managing lifestyle can have the same impact on your net worth as increasing returns. And it’s easier more in your control. Wealth is just the gap between what you have and what you spend/want. It’s a two-sided equation, but the “MORE” side gets 99% of the attention. There are investors who work 80 hours a week to add 10 basis points to their returns when there are two or three full percentage points of dumb lifestyle bloat in their finances that can be exploited with way less effort. A Taleb quote I love: “He did not depend on the bull market, and, accordingly, does not have to worry about a bear market at all.”

Extreme adherence to an investment strategy is dangerous in a world that changes all the time, so an important question to ask when things aren’t working whether you’re being patient or stubborn.

I value independence more than anything else in finance. Doing what you want, when you want, with whom you want, for as long as you want, is the most incredible thing money offers that too often goes overlooked. Viewing every additional dollar of wealth as “Haha, there’s a little bit more independence and a part of my future I now own” is a fun way to think about it.

Embrace and accept your flaws and build a financial plan around them, rather than assuming you can alter your susceptibility to dopamine and cortisol by reading a blog post.

The best way to teach your kids about money is to make them feel the power of its scarcity. So I get nervous around big allowances and parents who always say “yes.” Making sure your kids understand the scarcity of money teaches them the difference between necessary and desirable. It’ll force them to budget. It’ll make them learn to enjoy what they have and fix what’s broken. These are essential survival skills.

Investing ability is unproven until it’s survived a disaster. So be careful when identifying skill, whether your own or others’.

There are few universally right answers. Just lots of shades of gray that work for people’s unique personalities and situations. A lot of finance arguments happen when people get upset after realizing that not everyone has, or wants, the same life as you.